You are here: Home / Catholic Resources / The Saints / Saints Joachim and Anne

By tradition Joachim and Anne are considered to be the names of the parents of Mary, the Mother of God.

Saint Anne has been honored from early Christian times, e.g. devotion to St. Anne dates back to the sixth century in the Church of Constantinople and the eighth century in Rome. Churches were dedicated in her honor, and the Fathers, especially of the Eastern Churches, loved to speak both of her sanctity and her privileges of being chosen to raise the Mother of God.

Saint Joachim has also been honored from the beginning in the Churches of the East, and since the 6th century, public devotion to him has been observed in all countries.

We have no historical evidence, however, of any elements of their lives, including their names. Any stories about Mary's father and mother come to us through legend and tradition (they are not spoken of in the Gospels).

The story of Joachim and Anne first appears in the apocryphal Gospel of James. The legend told in this document says that after years of childlessness, an angel appeared to tell Anne and Joachim that they would have a child. Anne promised to dedicate this child to God. 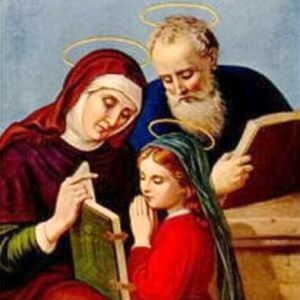 It was in the womb of Saint Anne that Mary was immaculately conceived. From the first instant of her life, she was in a state of grace and free from all stain of Original Sin.

It was her parents that raised her to love and be faithful to God's word (probably taught her to read and thus know and understand the Scriptures), and to remain free of sin. When the Angel Gabriel thus came to her at the Annunciation, Mary knew the prophecies of Jesus' life and death. She knew the full extent of the honour and pain she would experience when she gave her 'fiat.'

Furthermore, the strong character of Mary in making decisions, her continuous practice of prayer, her devotion to the laws of her faith, her steadiness at moments of crisis, and her devotion to her relatives—all indicate a close-knit, loving family that looked forward to the next generation even while retaining the best of the past.

Whatever their names or the facts of their lives, the truth is that it was the parents of Mary who brought her up to be a worthy Mother of God. It was their teaching that led her to respond to God's request with faith, "Let it be done to me as you will." It was their example of parenting that Mary must have followed as she brought up her own son, Jesus. It was their faith that laid the foundation of courage and strength that allowed her to stand by the cross as her son was crucified and still believe. In this, they are a shining example and intercessors for Christian parents. 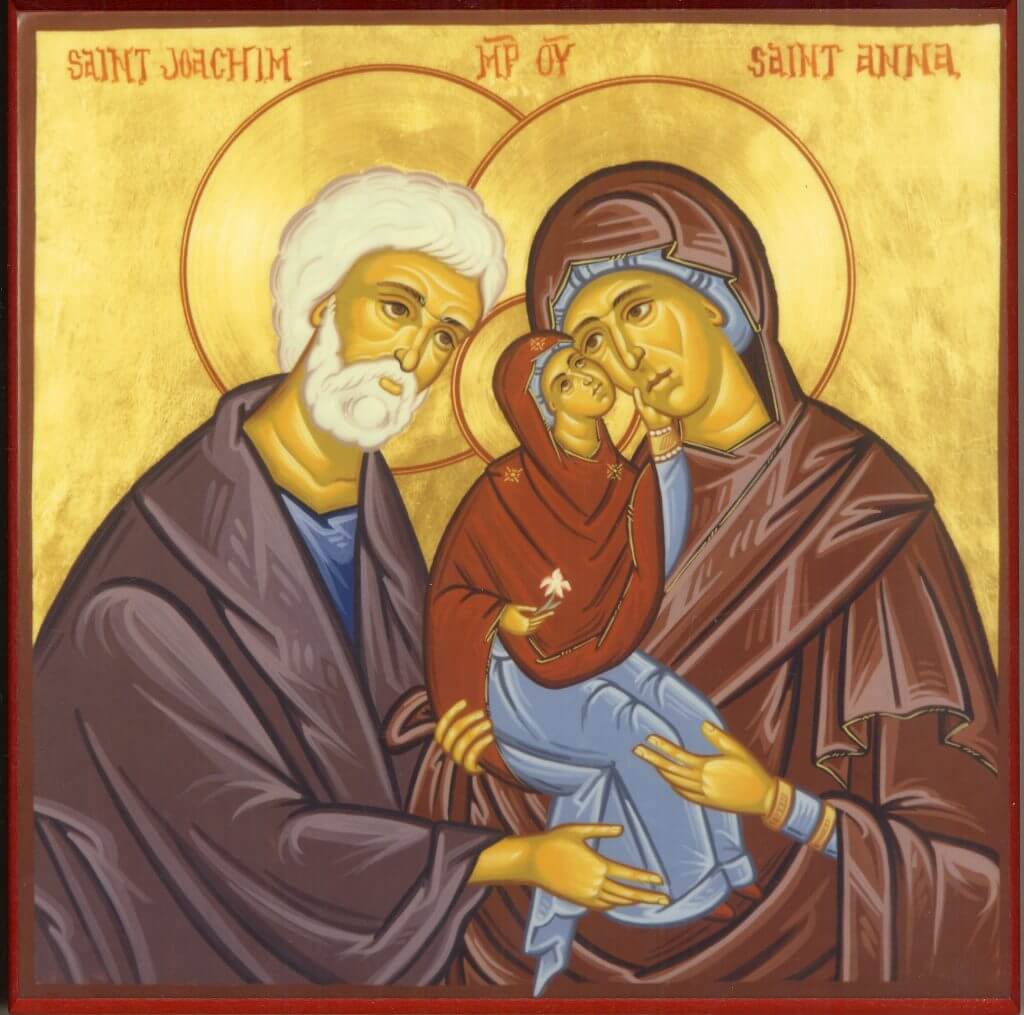 Anne:
the province of Quebec (in Canada), where the well-known shrine of St. Anne de Beaupre, (the site of many miracles) is located; women in childbirth (and those who have difficulty conceiving); Christian mothers.

Both are patron saints of grandparents

door, often depicted with Mary as a child and a book of Scripture (teaching Mary to read) 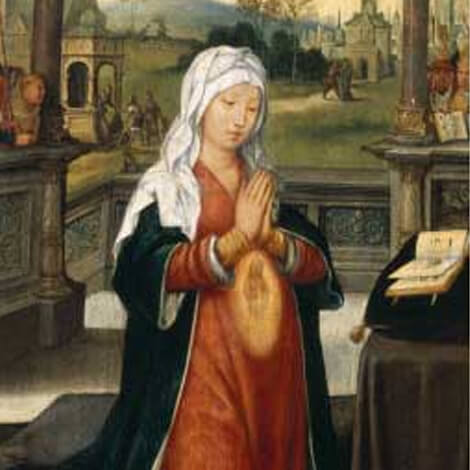 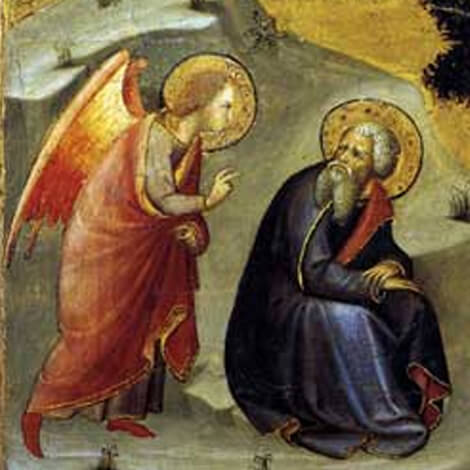