You are here: Home / About Us / Parish History / Father Robert Bissell 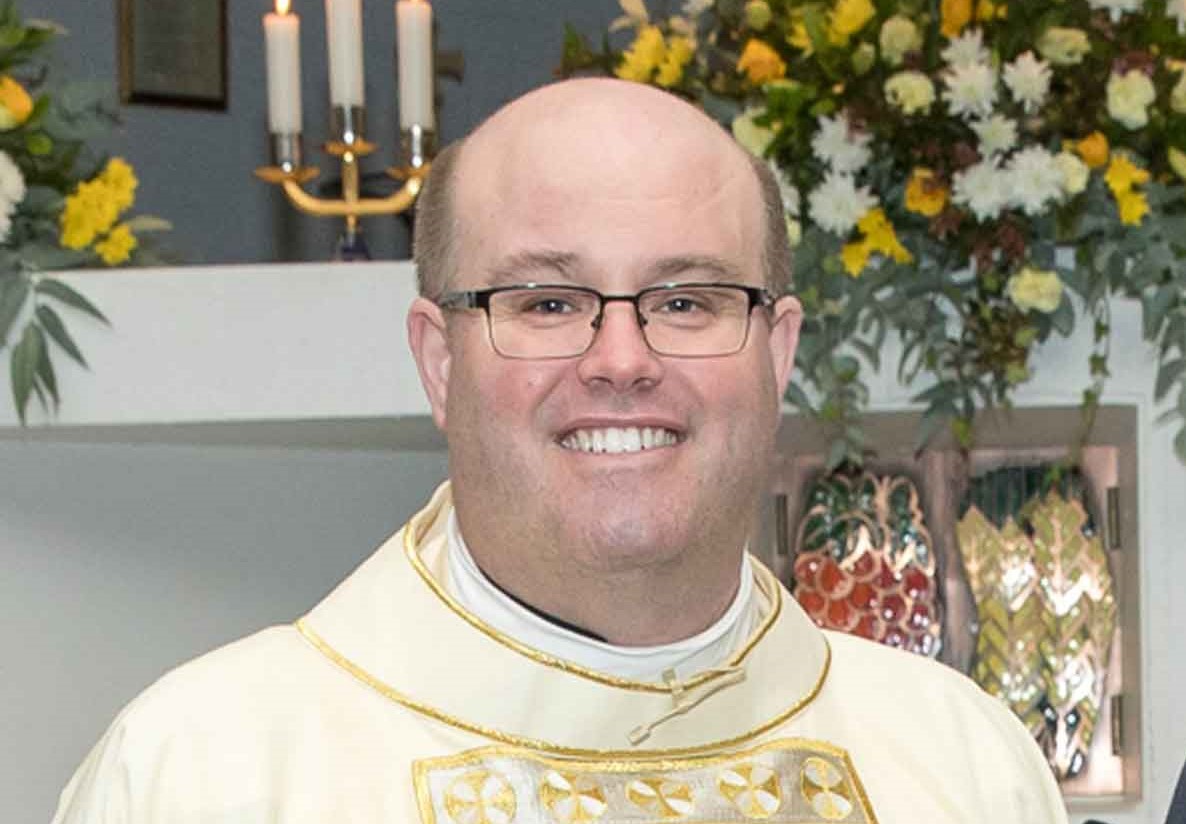 Fr Robert was born in East London. He attended boarding school at Dale College and then went to University of Stellenbosch where he attained a BSc and LLB.

Returning to South Africa he then became parish priest in Strand from 2016 to 2017.

He has been the Parish Priest at Constantia Catholic since 2017.

He served as the Episcopal Vicar for Property until August 2020 when he then was appointed to the position of Judicial Vicar.

Interdiocesan Tribunal: The Cape Town Interdiocesan Tribunal (also known as the Marriage Tribunal) is the Ecclesiastical Court of the Archdiocese of Cape Town. The Tribunal is charged with the administration of justice, for matters of the public good brought before the Church; as a court of first instance and as an appellate court. Although most cases brought before the Tribunal involve questions of marital nullity, the court is also competent to deal with penal matters. 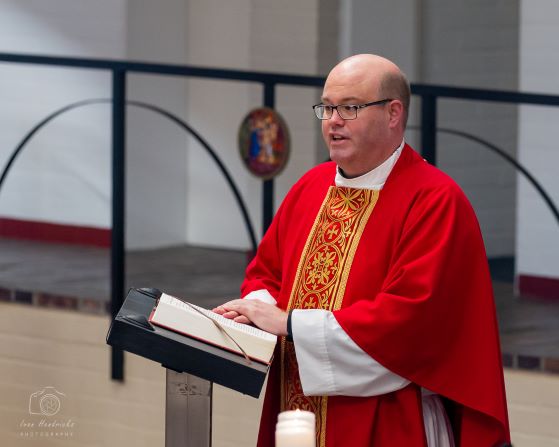 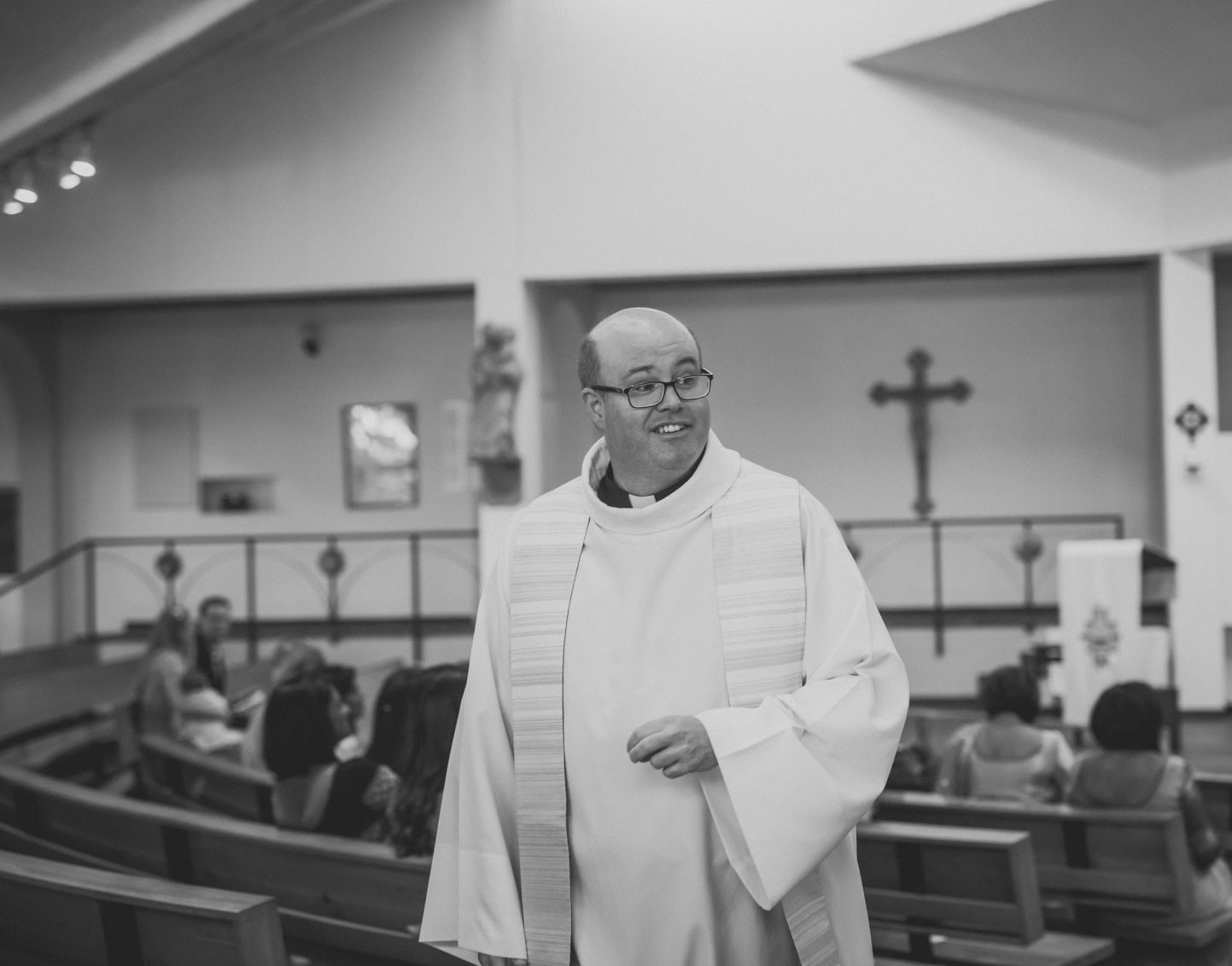