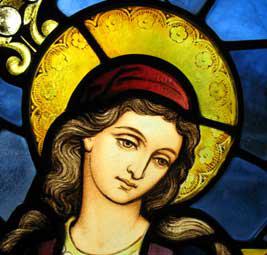 Father Schneider, we will never forget you!! 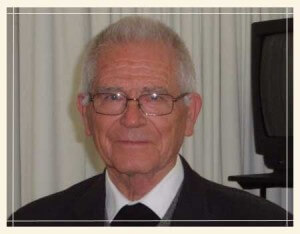 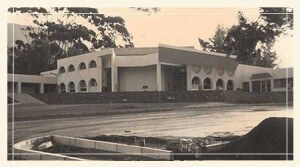 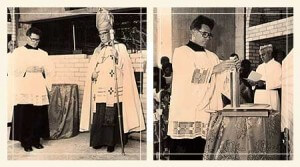